“Is everyone moving to Franklin?” a friend from Connecticut asked me recently. She’d been shopping in Andes and had heard the rumor there.

Well, it may not be everyone, but Sean Scherer’s Kabinett & Kammer, “a contemporary curiosity shop of antiques, natural wonders and art,” will be joining fashion designer Gary Graham at 422 Main Street. This showcase for curated objects d’art and original women’s fashion designs opened Memorial Day weekend in the old Robinson and Kelsey Department Store building. According to Sean, “422 will be a combined environment, with Gary’s designs blending effortlessly and naturally with my curatorial discoveries. Both objects and clothes will be displayed in vignettes that underscore their connections.”

Sean Scherer opened Kabinett & Kammer in Andes in 2007. A trained artist and art historian, he began collecting antiques as a teenager and became intrigued with combining objects from different periods with unique textures to create scenes that complement modern living. Sean collects vintage prints, taxidermy, 19th-century furniture, and antique art that he curates into imaginative and pleasing displays.

“I source from all over, near and far,” Sean said. “You never know where something good will turn up, and I almost instantly know if it’s a Kabinett & Kammer object as soon as I lay my eyes on it.”

He expects his customers will be second home owners as well as local artists and day visitors who are looking for interesting home decoration possibilities. 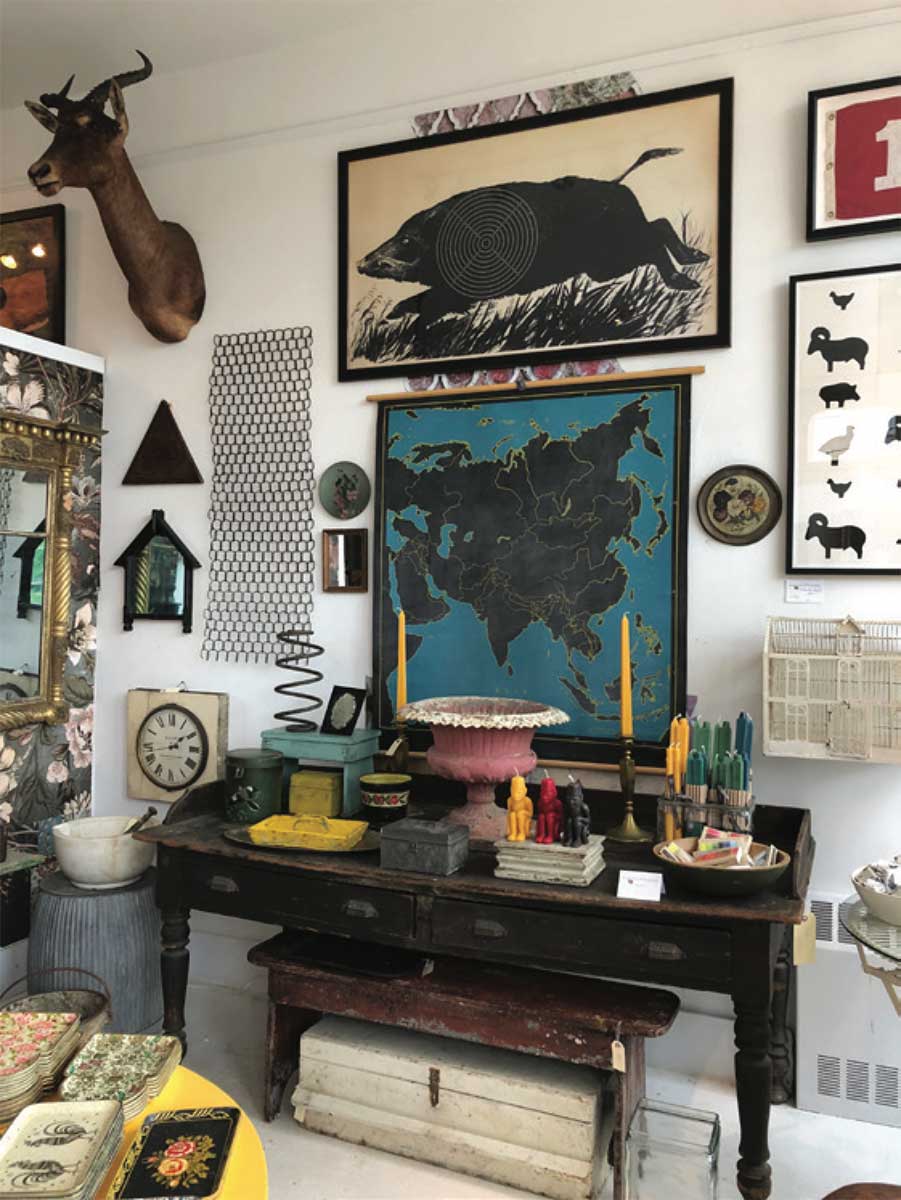 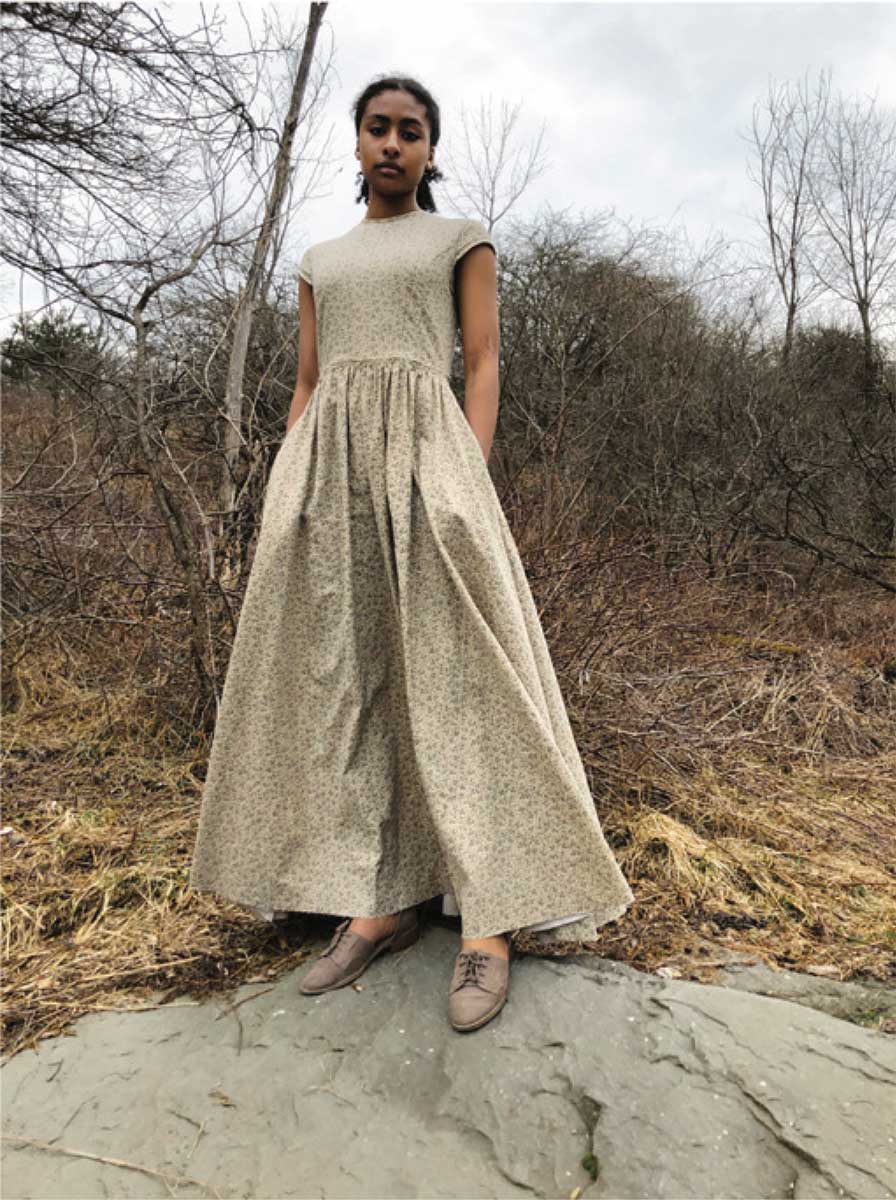 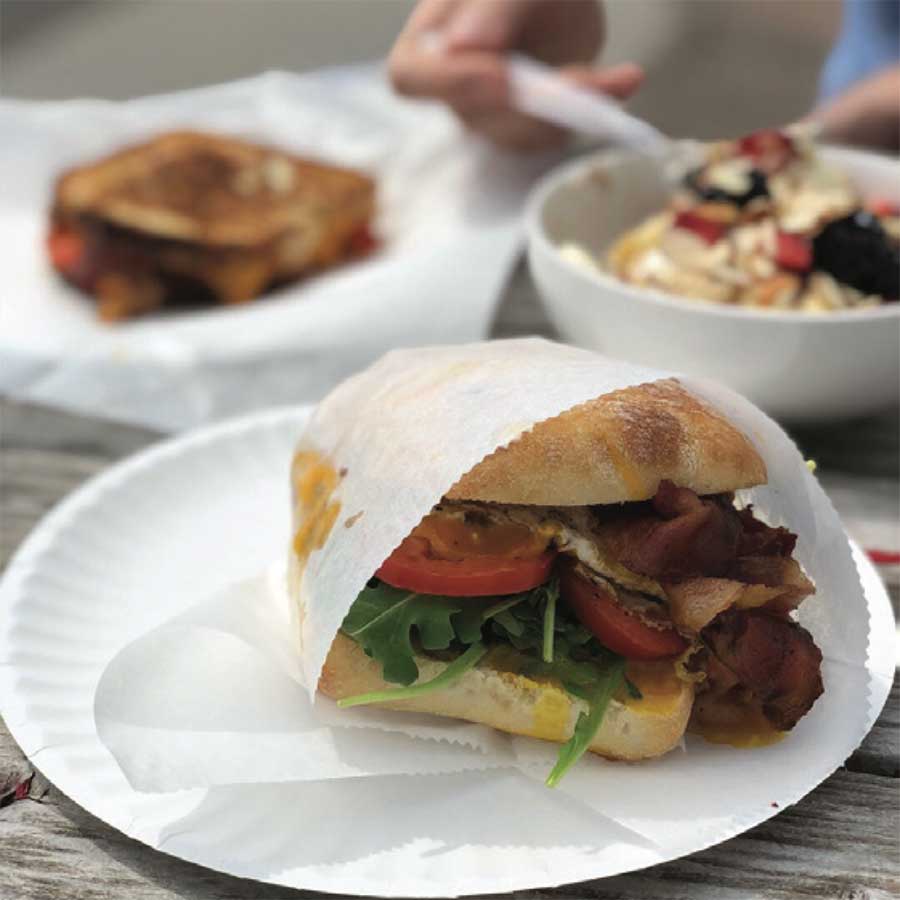 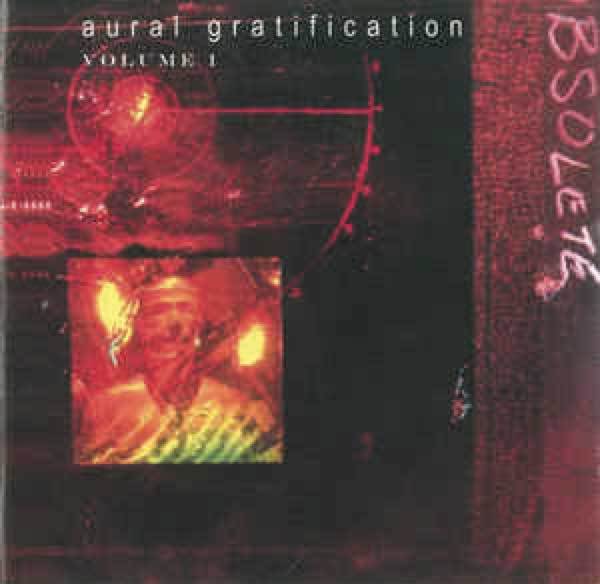 Gary Graham relocated his Tribeca fashion design studio to Franklin to take advantage of the natural surroundings and availability of vintage textiles. His website notes, “Each small run will center on narratives that combine real stories with fictional characters to blur distinctions between past, present and future in mysterious ways.”

A love of history is evident in the designs, which include information on the provenance of the textiles and the people who created each garment.

Bea’s Four Twenty-two Cafe opened the weekend after Memorial Day in the annex at 422 Main Street. This breakfast shop and grocery will serve egg sandwiches, the best BLT’s in Delaware County, baked goods, soups, delicious coffees and tea. All food will be locally sourced and homemade. The grocery will also carry local products such as milk, butter, syrup, and honey. Bea Sohni, the proprietor, was born in Brazil but raised in Los Angeles, where she worked in film. In 2009, she visited Bovina, fell in love with the area, and reopened Russell’s Grocery Store, which Bea’s Four Twenty-two will be based on. “I was really busy in Bovina but wanted a fresh outlook. I’m looking forward to working with Sean and Gary – they are so creative.”

Bea plans to stay open for most of the winter and also hopes eventually to serve dinners.

Aural Gratification, Inc. is a sound studio and record label that has opened on Hodge Road in Franklin. Kevin Bartlett moved his operation from Woodstock and has done commercial recordings for Sesame Street, MTV, HBO, Spaulding, G.E. as well as numerous banks, restaurants, fashion stores, and car dealerships. The facility is a full-service sound studio for Kevin’s projects as well as for the artists his label represents.

As a composition space, it is available for rental to local artists and is particularly well suited for producing the music of singer-songwriters. Kevin can also provide forensic sound recordings for the spoken word, such as a project he did of stories from the Catskill Center.

Now that Franklin has attracted successful businesses from Andes, Bovina, New York City, and Woodstock, Hollywood is in the works for the spring of 2020.

A mini television and movie memorabilia museum and snack shop will be opening at 375 Main Street. Michael Paxton, a Hollywood filmmaker and writer will sell posters, games, toys, and promotional items from TV shows and movies. “My goal is to create a fun and magical place for people to stop by, satisfy their sweet tooth and get a glimpse of the wonderful products the television and movie industry have produced over the decades.”